From Burgers to Sundaes, the Loyal Plays to the Crowd 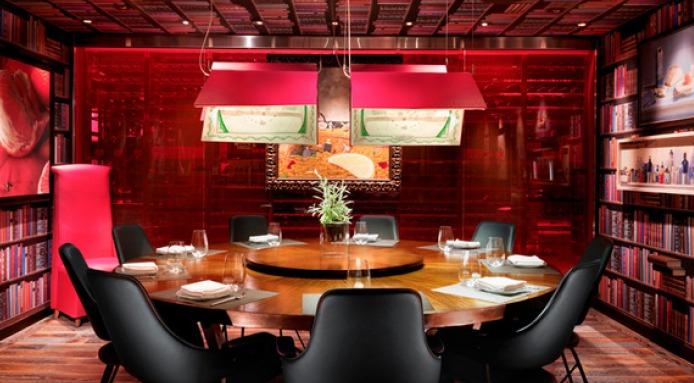 Usually, I can take or leave the slice of tomato that comes with almost every burger in America. The tomato at John Fraser’s latest restaurant, the Loyal, is the first one I’ve ever met that helps the burger so much that it becomes the whole point.

Mr. Fraser calls it a “22-step tomato.” And thereby hangs a tale, no doubt, but in the interest of time let’s skip to the finished product: a peeled plum tomato collapsed down to a red cushion that more or less covers the patty. It’s juicy but not gushy, tart and sweet and complex, so it does some of the work normally done by ketchup, but it’s more dynamic and delicious.

You could eat it on its own, but it completes the somewhat austere flavor of the beef from a Piedmontese cattle breed. Even under a melted sheet of Comté, the patty is not as woozily rich as many contemporary chef-burgers. In all, it’s an ingenious notion from a chef who is on his fourth current restaurant and seems to be in no imminent danger of running out of ideas.

The Loyal switched on the lights over its red awning on Bleecker Street in September. Unlike the last two places Mr. Fraser opened, which have themes — Nix is vegetarian and Narcissa’s leather menu covers for restaurants revolves around the rotisserie — the Loyal is a free-for-all. It has one of those overpopulated menu covers that borrows from brasseries, trattorias and mainstream American taverns. Cold seafood and snack sections run in a skinny column on the left side, across from a long scroll of appetizers, pastas and main courses. All this may cause eye fatigue long before you get to the crawl of side dishes at the bottom of the page. 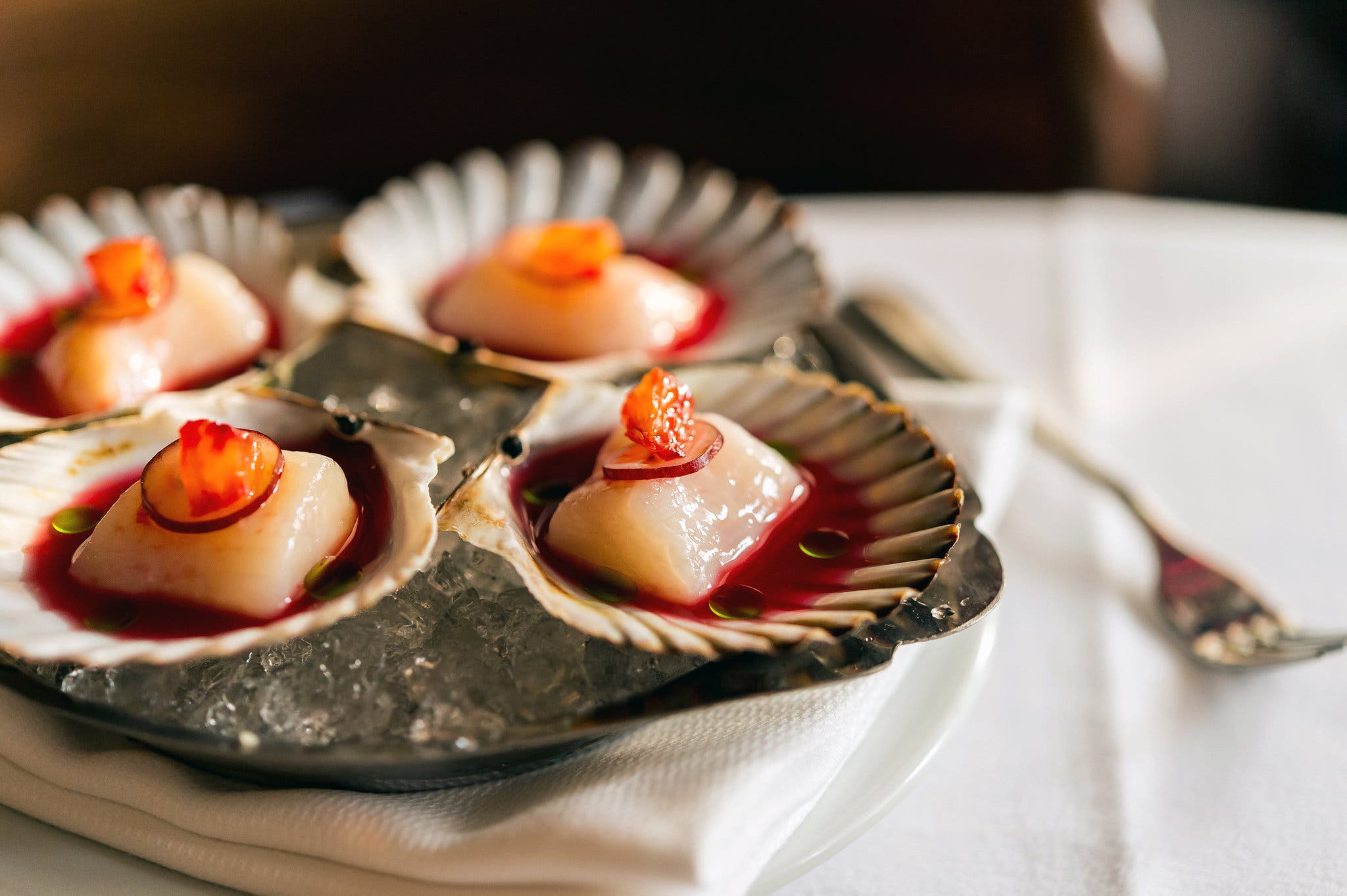 “What brings all these people here?” somebody at my table asked a server.

She thought about it and shrugged. “Michelin-star chef?”

One of Mr. Fraser’s two stars went to Nix and the other to Dovetail, his first restaurant as chef and owner, and his most formal. The Loyal is slightly formal itself. Wine bottles rest on polished steel coasters, and servers sweep crumbs from the white tablecloths after every course. Home Studios designed the dining room after the style of a 1950s nightclub, with leather booths and banquettes and one round table up front half-secluded in a cove of mirrors and marble that looks as if it is reserved for Walter Winchell.

The formality is a peculiarly high-decibel variety. Enhanced by clever but not overly wonky cocktails, people strain to talk over music that is never soft, even early at night before the room fills up. At times I wanted to stuff my ears with the Parker House rolls, and at other times, like when Rob Base and DJ E-Z Rock rolled into “It Takes Two,” I almost thought the noise was necessary for the interior to make sense.

Justin Peck Is Making Ballet That Speaks to Our Everyday Lives

The Last Days of Time Inc.

How Trump Uses Conspiracy Theories Like ‘Spygate’
Starting with chilled seafood fits the retro mood of the Loyal. It’s always smart to scoop up bay scallops when they are in their short season, especially as they are done at the Loyal, lounging in their shells in a pool of blood orange-ginger juice that you could drink by the glassful. When scallop season ends, the lobster tail dressed in smoked tomato sauce would make a fine consolation prize, as would the sweet, unrubbery shrimp in a cocktail sauce that leans heavily on Old Bay.

The snacks are all over the map. Some borrow from Japan, like the soft-cooked eggs in the style of a ramen shop with red lids of jellied chile oil or the beech mushrooms, fried tempura style, wonderful even if their horseradish-cream sauce wasn’t quite an ideal match. Others come from nearer to home.

Molding a pâté of chicken liver so it looks like a stick of butter, then serving it on a glass butter dish, is undeniably a bid for Instagram stardom, but the port wine syrup that surrounded it was so bright and fruity that I couldn’t be grumpy about it.